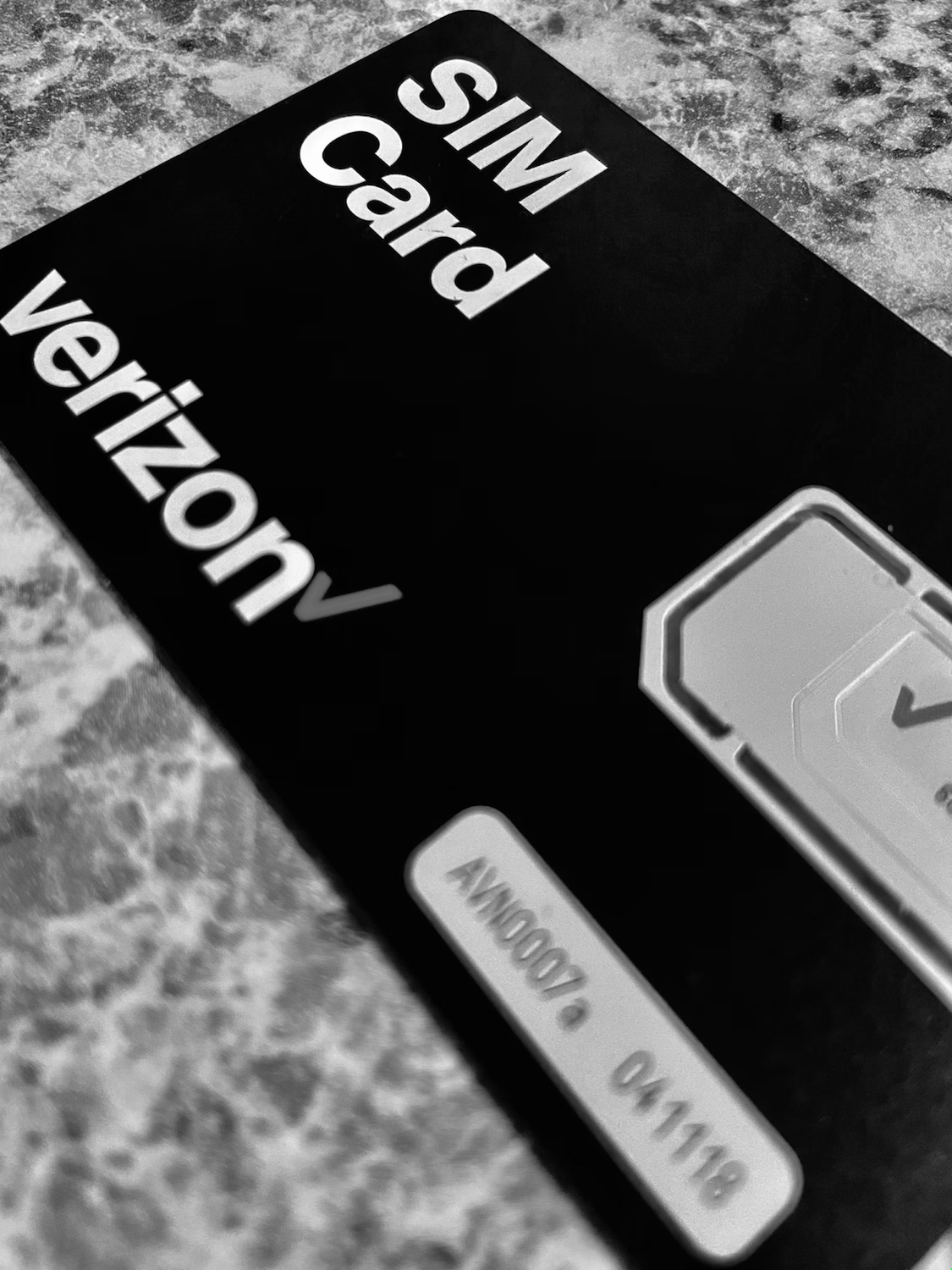 If you are planning to choose internet service providers in Colorado, go through this guide and enjoy fast speed internet. Below is the comparision between Broadband and Satellite Internet. #satelliteinternetstreaming #fairplaycointernet #BroadbandVsSatellite #satelliteinternetcolorado
28 views0 comments

ViaSat 2 On the Horizon

Current Exede Internet customers get their service from the highest capacity satellite in the world - ViaSat 1. And that's how Exede delivers speeds previously unheard of in the industry. However Exede has announced that it will be launching a new satellite, ViaSat 2 in 2016. At the time of launch, the new satellite will set new standards in the satellite industry, only surpassing ViaSat 1, as the most powerful satellite orbiting the earth! That's big news for Colorado res
10 views0 comments